No products found in this collection

Get new prints straight into your inbox PLUS get exclusive offers only available to subscribers. Cancel anytime - your privacy will be respected. 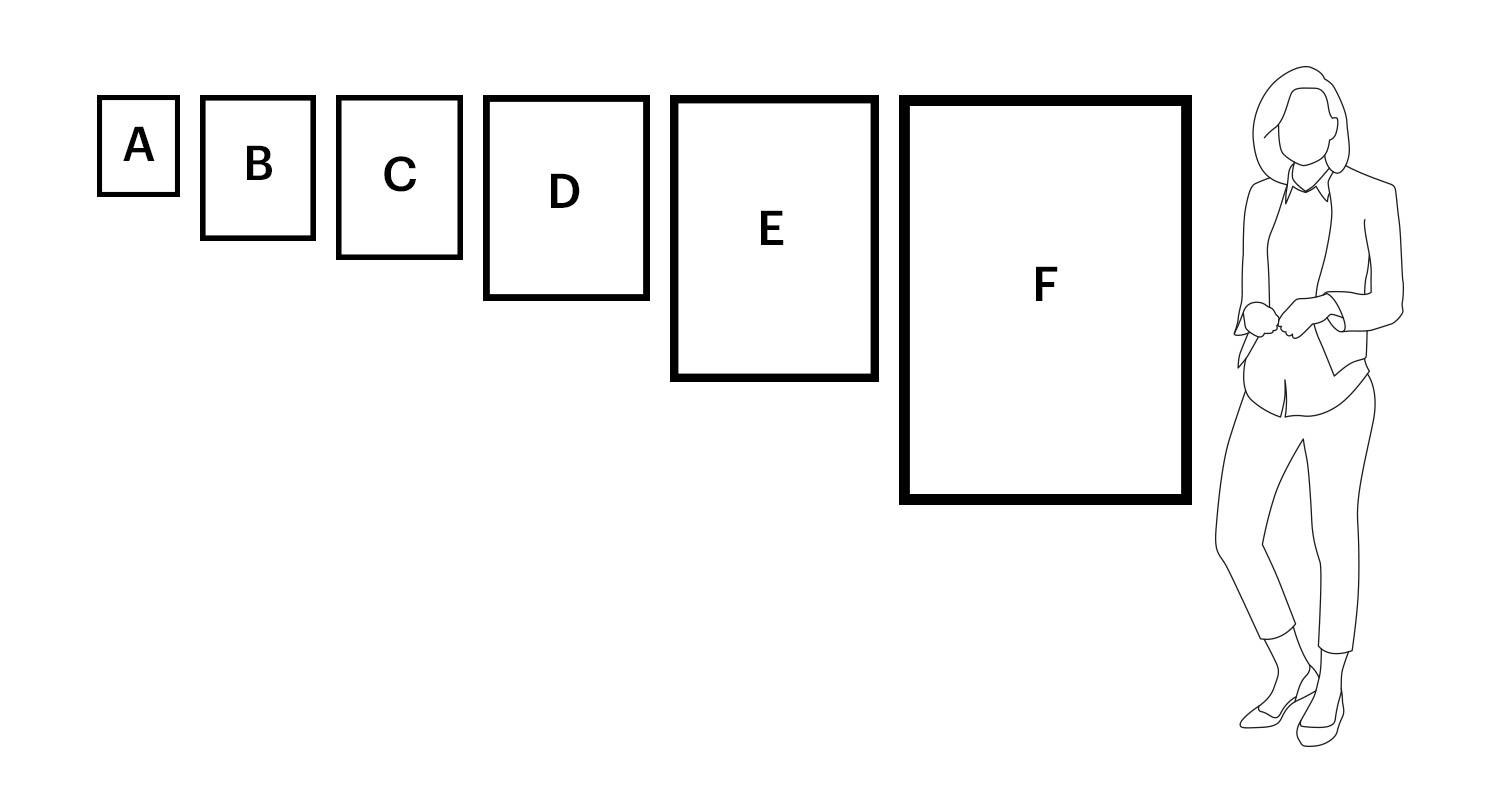 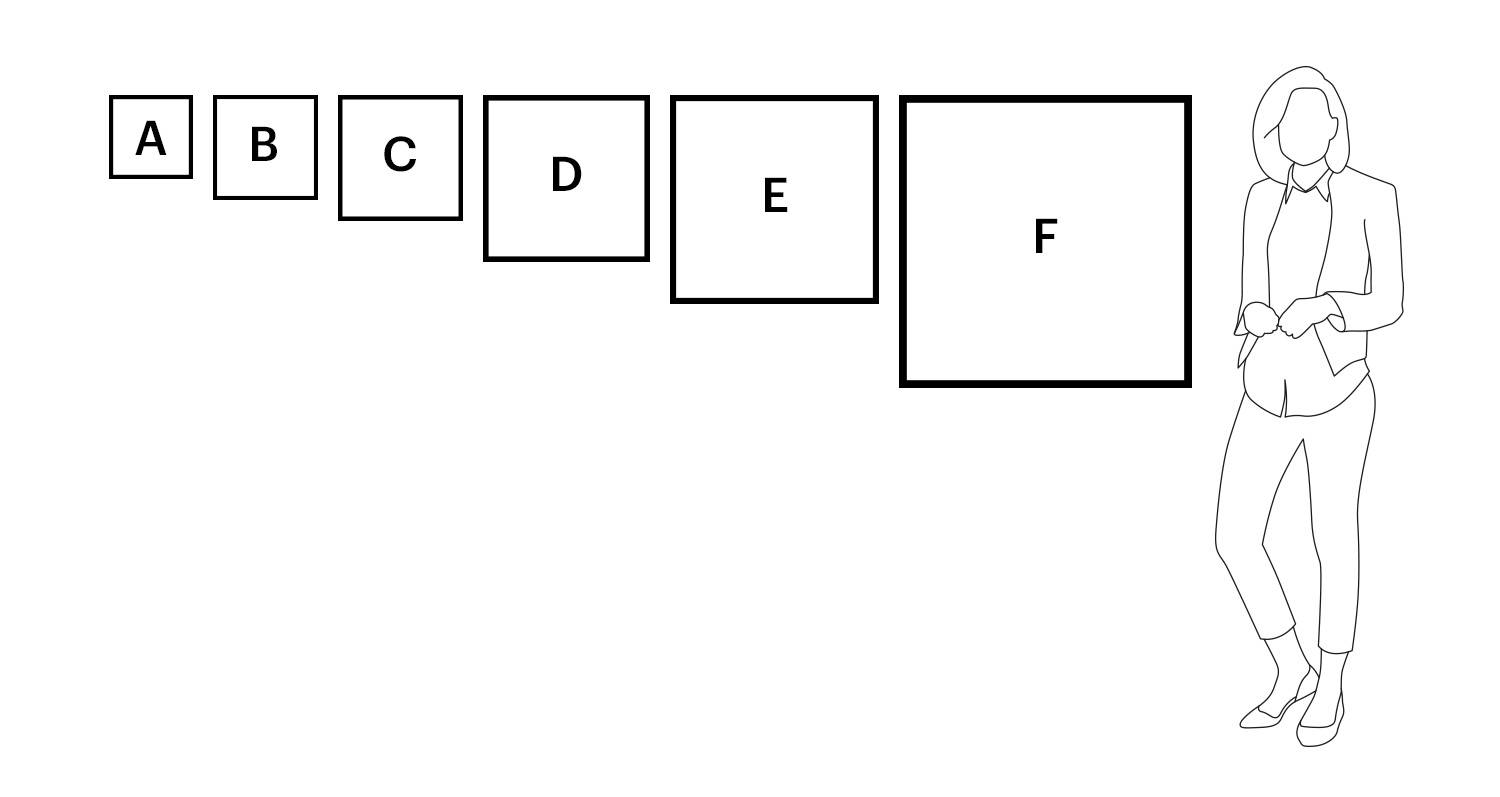